How did LegacyCurator come to be? An interview with founder Jim Rapoport 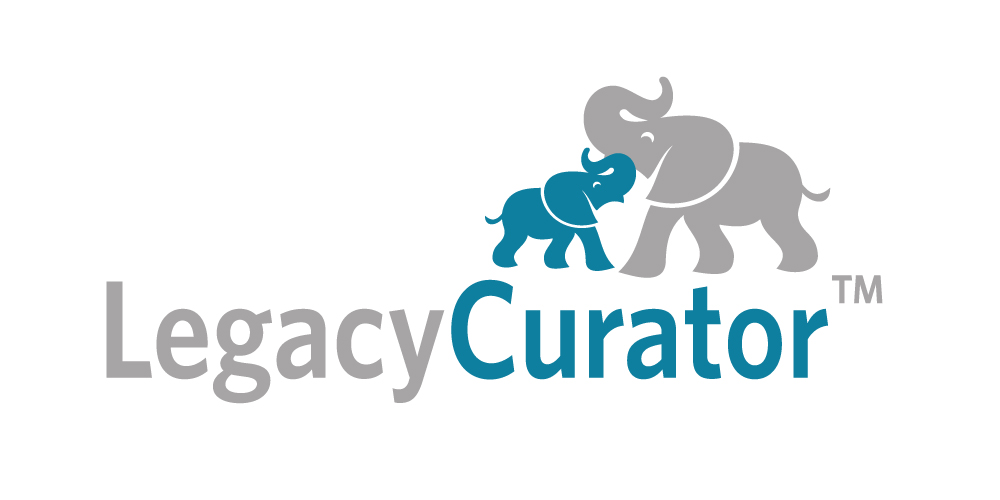 Sometimes, it seems, opportunities find us rather than the other way around.

Jim Rapoport recalls the unusual sequence of circumstances that led to the launch of LegacyCurator. It was his mother’s passing in 1993 that first sparked the idea – actually, events relating to her passing. Molly Rapoport had been well looked after a Boston hospital by a nursing staff that Jim termed “extraordinary.” “When she died, my Dad wondered if there was something we could do to honor my Mom’s memory.”

Ed Rapoport, Jim’s Dad, had started a company in 1961 that created donor recognition opportunities, through plaques. The senior Mr. Rapoport’s business designed and manufactured plaques and letters used to honor a family’s memory, through its contributions to the institution’s Endowment Fund. Jim says, “You can’t walk into a hospital but bump into good sized letters named after a family – or inside donor displays. My Dad’s business, which was called Honorcraft, provided the plaques and letters used in these “naming rights” locations within the institution.

With the family’s background (Jim worked at his Dad’s business), Ed Rapoport spoke with the hospital where his wife had been treated to see if they family could do something in support of the staff that cared for Molly Rapoport. They agreed upon a scholarship fund for nursing accreditation classes and installed the plaque in Molly’s memory.

Some years later, that particular floor of the hospital was repurposed and the plaque was nowhere to be found. “That’s what started the conversation,” Jim recalls. “My Dad and I were driving back from Boston to Stoughton, talking about that story. It made us realize that this kind of situation may happen more often than not – a plaque gets removed, a donor isn’t notified, and the development office may not even know that the plaque was there in the first place.”

That realization and discussion was the impetus for the creation of what would become LegacyCurator. The father and son batted the idea around more at Honorcraft. “We connected with a fundraising consultant to do a feasibility study. She interviewed 20 development people and 18 of them thought we were on to a good idea – to preserve the history of these plaques, protect their legacy, and to look for additional opportunities throughout institutions for these naming rights.”

Originally known as “Preserving Your History,” they saw it as a great extension of the business they already had – the chance to go beyond simply being vendors providing manufactured plaques. “This new business would allow us to be seen differently.” Preserving Your History, which later became known as LegacyCurator, would be a consulting service – helping hospitals, museums and institutions. “We used our ‘plaque eyes’ to see things – places in a building where there are additional opportunities for naming rights. We would bring a spreadsheet, and go in and deliver information to a client on a spreadsheet.”

The consulting service did work, in that it brought new clients in to order plaques who might not otherwise do so, and opened doors for existing clients who allowed the business to record potential naming opportunities. “This was valuable information for a Development Office to have.”

And, regarding the missing plaque in Molly’s memory, there was an interesting postscript. “Dad had made a gift,” Jim said. “The plaque came and went. The hospital never asked us for additional money. But fast forwarding 15 years, my Dad had passed away when the hospital’s Development Director reached out to me that said that she had found the plaque in Molly’s honor. The plaque had been moved from the oncology floor to a nursing area, where nurses had written very nice notes about Mrs. Rapoport.

“Finding it made the whole idea of what we were trying to do make sense,” Jim says. “What we had talked about 15 years earlier really did work.”

One of the challenges in the business proved to be how cumbersome and unwieldy spreadsheets were; and one of the salespeople at Honorcraft urged them to develop a software program instead, which they did through a companion company.

“When I think back, I realize how lucky I was. How did this product come into being? It was borne out of a two hour discussion in a car many years ago – deciding we didn’t just want to be the ‘plaque guys.’”

Jim sold the business six years ago to an individual who then sold to another company owned by current owner Ken Platter’s friend Tim Fisher.  Tim’s Dad and Jim’s Dad worked together some 60 years ago. As Ken takes the reins of LegacyCurator, his friend Tim will continue to operate Honorcraft.